On this day images of Vishnu and Lakshmi are worshipped, the entire night is spent singing prayers, and devotees keep fast and take vows on this day, to be observed during the entire chaturmas, the holy four-month period of rainy season. These may include, giving up a food item or fasting on every Ekadashi day.

It is believed that Vishnu falls asleep in Ksheersagar – cosmic ocean of milk – on Shesha nāga, the cosmic serpent. Thus the day is also called Dev-Shayani Ekadashi (lit. “god-sleeping eleventh”) or Hari-shayani Ekadashi (lit. “Vishnu-sleeping eleventh”) or Shayana Ekadashi. Vishnu finally awakens from his slumber four months later on Prabodhini Ekadashi – eleventh day of bright fortnight in the Hindu month Kartik (October–November). This period is known as Chaturmas (lit. “four months”) and coincides with the rainy season. Thus, Shayani Ekadashi is the beginning of Chaturmas. Devotees start observing the Chaturmas vrata (vow) to please Vishnu on this day.

A fast is observed on Shayani Ekadashi. The fast demands abstainance from all grains, beans, cereals, certain vegetables like onions and certain spices. 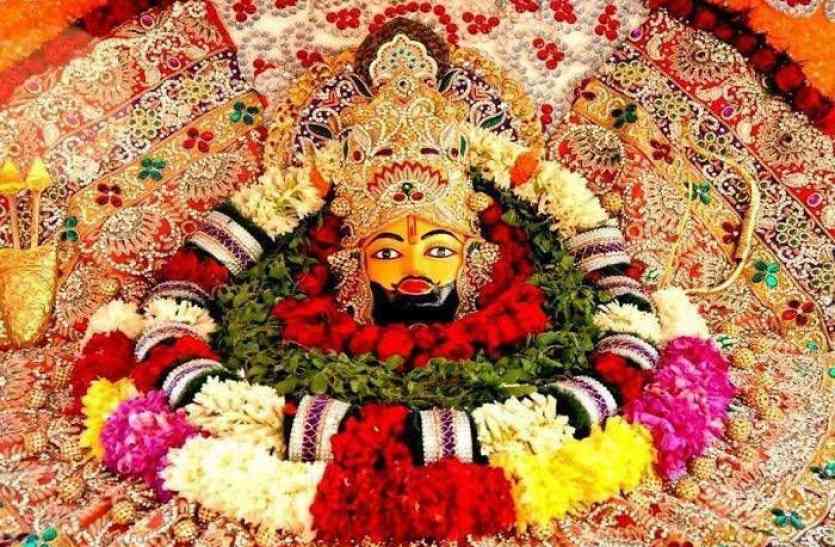 In the scripture Bhavishyottara Purana, god Krishna narrates significance of Shayani Ekadashi to Yudhishthira, as the creator-god Brahma narrated the significance to his son Narada once. The story of king Mandata is narrated in this context. The pious king’s country had faced drought for three years, but the king was unable to find a solution to please the rain gods. Finally, sage Angiras advised the king to observe the vrata (vow) of Dev-shayani ekadashi. On doing so by the grace of Vishnu, there was rain in the kingdom.